Local government units within the Twin Cities metropolitan area have participated in the Metropolitan Fiscal Disparities tax base sharing program since 1975. The metropolitan area is Anoka, Carver, Dakota, Hennepin, Ramsey, Scott, and Washington counties. A similar program began in 1996 for local government units in the Taconite Area. This area includes portions of St. Louis, Itasca, Crow Wing, and Aitkin counties, and all of Lake and Cook counties.

Under these programs, local government units contribute a portion of the growth in the value of their commercial, industrial, and public utility property to a tax base sharing pool. Each community receives a distribution of property value from the pool based on the market value and population of each city.

The contribution to the pool is 40% of the growth in commercial, industrial, and public utility value since the base year (1971 for the Twin Cities; 1995 for the Taconite Area). This measure of growth includes both new construction and inflationary increases in existing property values.

The Taconite Area program is much smaller. It had roughly $20 million of tax capacity contributed for payable 2021.

How are property taxes generated?

How are commercial/industrial and utility parcels taxed?

For example, in a community that contributes exactly 40% of all commercial, industrial, and utility property to the fiscal disparities pool:

The Legislature originally had six objectives for the program:

Descriptions of the program often highlight two main goals that encapsulate several of the original objectives:

Proponents of the program focus on:

They argue that greater uniformity and stability give the entire region a competitive edge in national and global marketplaces.

Critics of the system argue that: 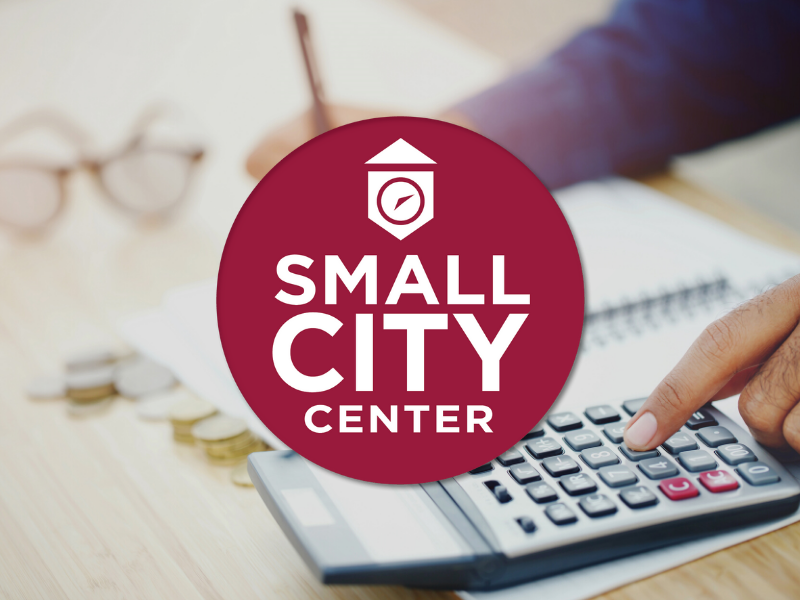 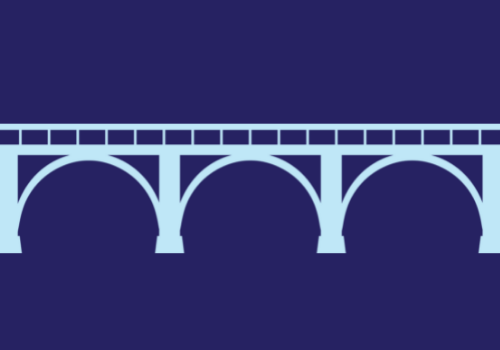 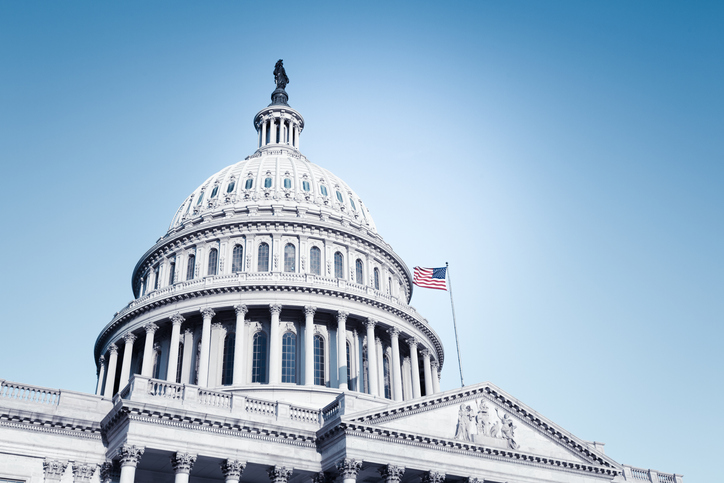 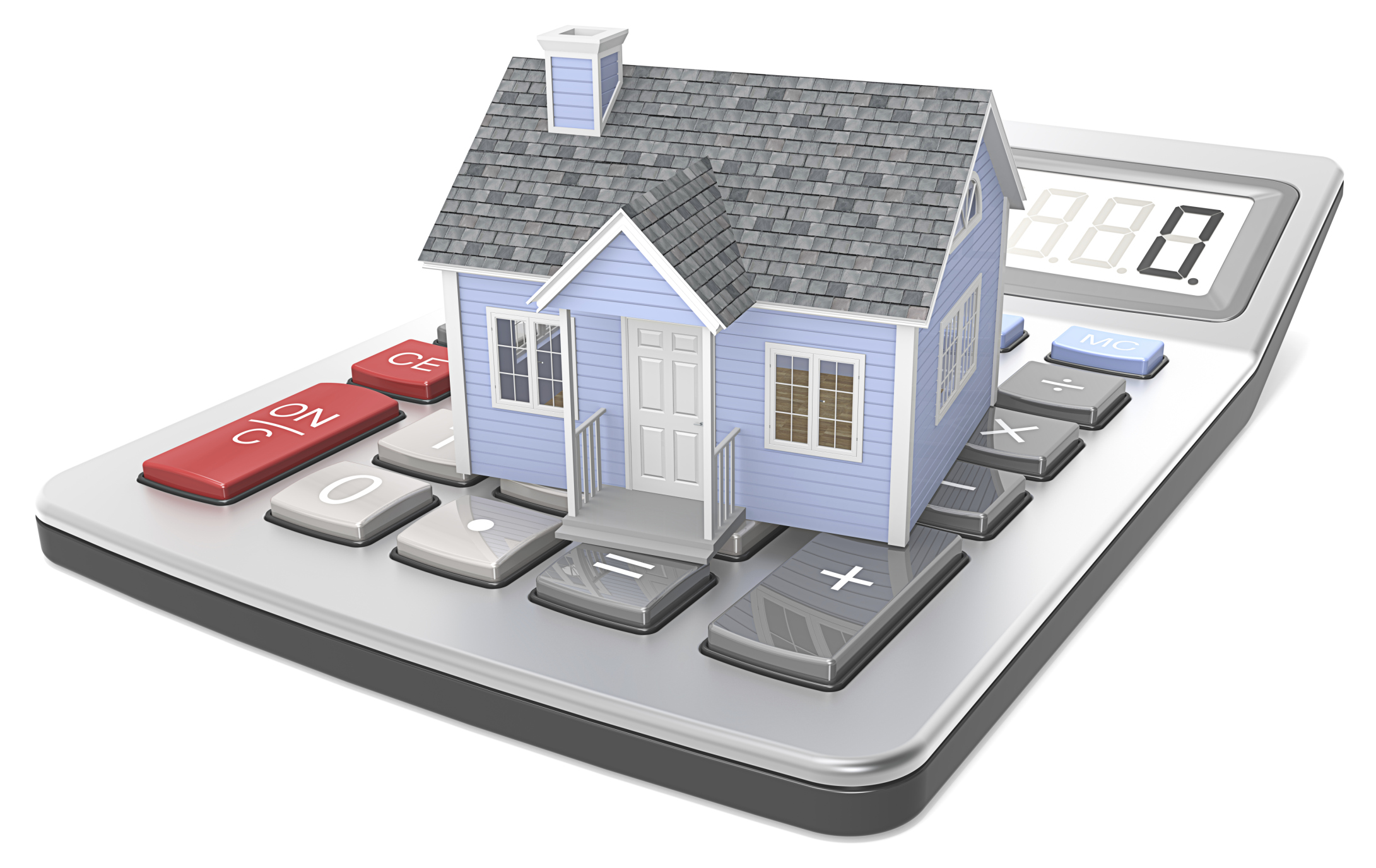 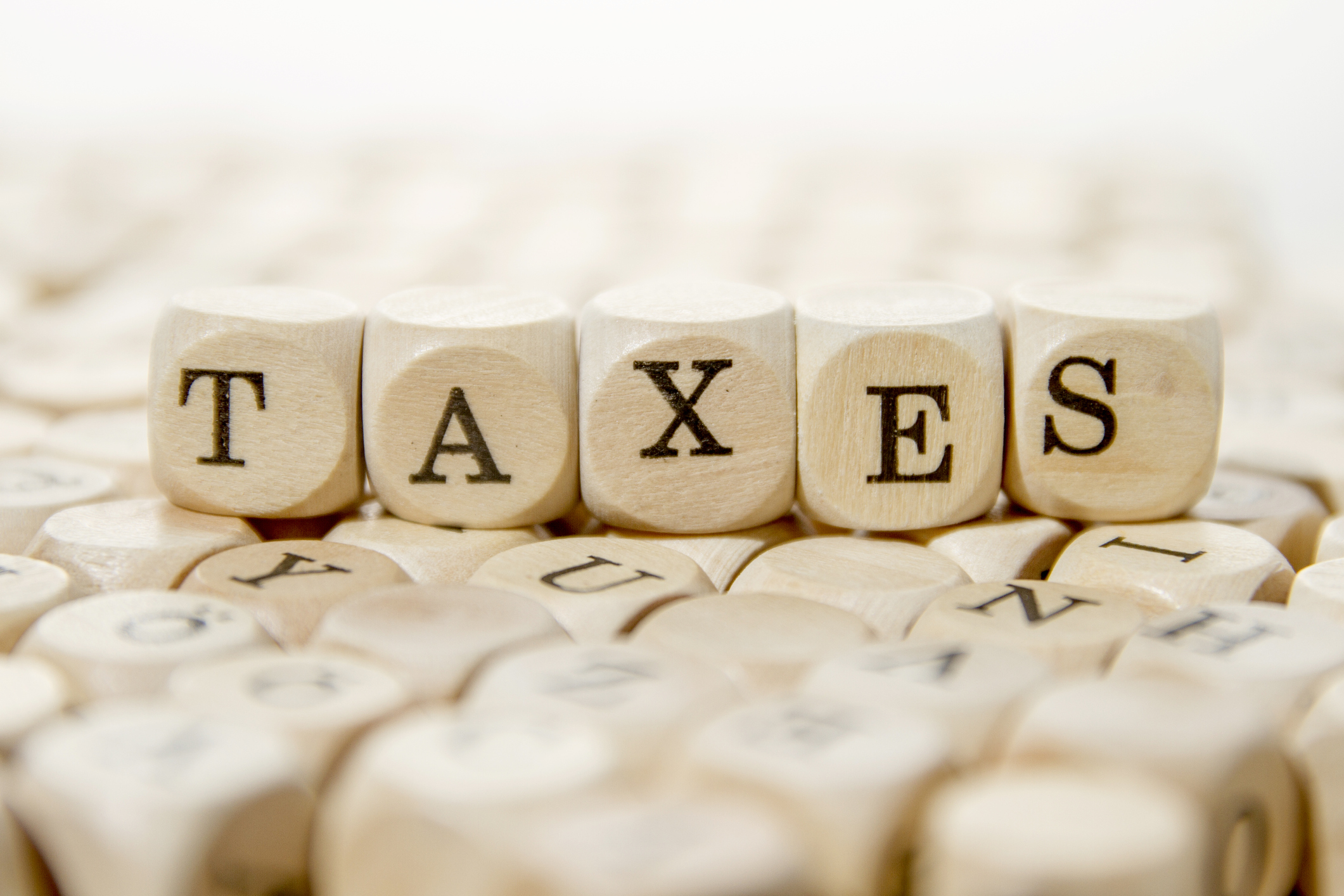