Let the League’s Codification Services organize your city’s codes and ordinances into one easy place! Provided in cooperation with American Legal Publishing Corporation (ALP)—one of the nation’s largest producers of city codes—we have hundreds of sample ordinances on a large variety of topics that will help your residents and business owners understand what regulations apply to them.

Steps in the codification process

More than 150 Minnesota cities have adopted an LMC customized code. The League’s unique method of codifying your city’s ordinances focuses on comprehensive editorial and legal assistance.

Once customized, city codes can easily be kept current. Ordinances enacted after a code is adopted can be incorporated into the code on an annual or more frequent basis. Periodic legal and editorial reviews ensure provisions are always lawful and enforceable.

The cost for these customized city codes varies and an estimate can be provided; to get a proposal, contact Ray Bollhauer at American Legal Publishing (contact info is in the “Your LMC Resource” box on this page).

More than 100 Minnesota cities have adopted the League’s Minnesota Basic Code. A complete model code of ordinances in compliance with state law, this option contains more than 300 pages of provisions on subjects typically encountered by small cities.

While designed specifically for cities with populations of 2,000 or less, this code may also be useful to larger cities that would like to have a comprehensive set of model ordinances. The MBC can be tailored to meet local needs, but extensive revisions are not recommended since much of the language has been tested in the courts, and/or is required by statutes or rules.

This option is best suited for the smallest of Minnesota cities—with populations below 500. The Livable City Code is based on the Minnesota Basic Code and includes only the provisions that every small city needs and is intended to be adopted without change (versus the MBC, which can be modified).

The LCC sets a framework for city administration and common regulations every city needs—such as nuisances, liquor regulation, and city utilities.

The cost for updating existing codes varies and an estimate can be provided; to get a proposal, contact Ray Bollhauer at American Legal Publishing (contact info is in the “Your LMC Resource” box on this page).

No matter which code your city chooses, the information can be delivered in easy-to-use formats: 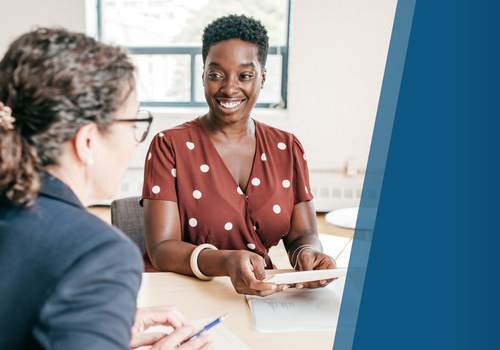 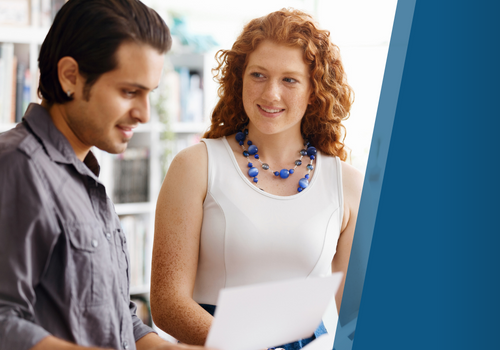 This course explains how employees can build and maintain a respectful workplace. 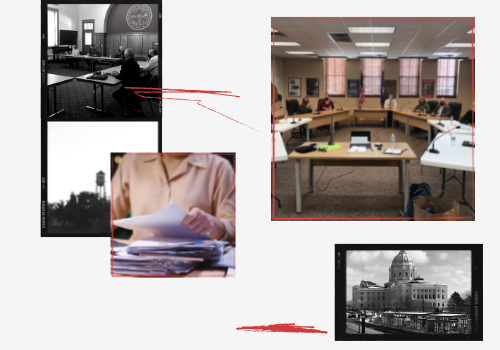 [FREE COURSE] This mini-course describes the roles and responsibilities of elected officials in city governance. 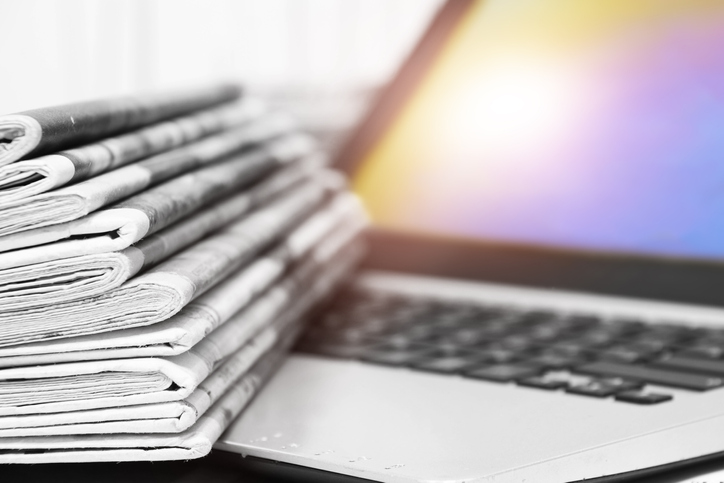 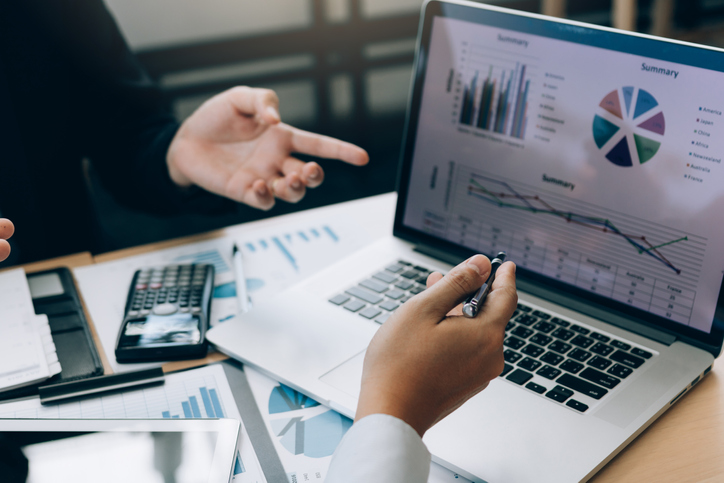 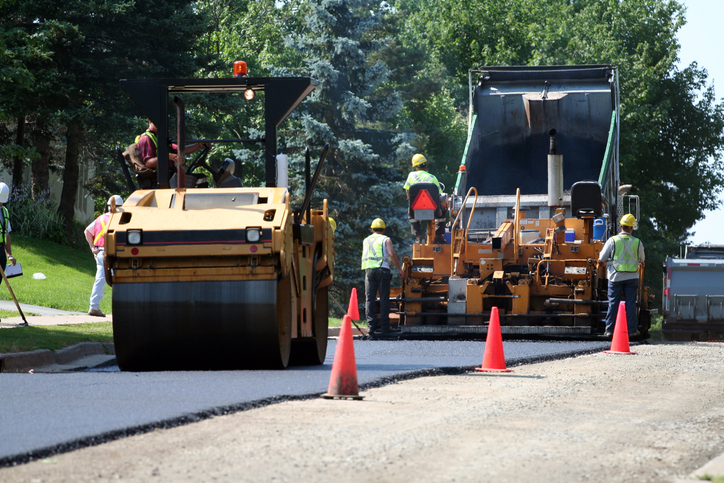