What Does a Mayor Do? 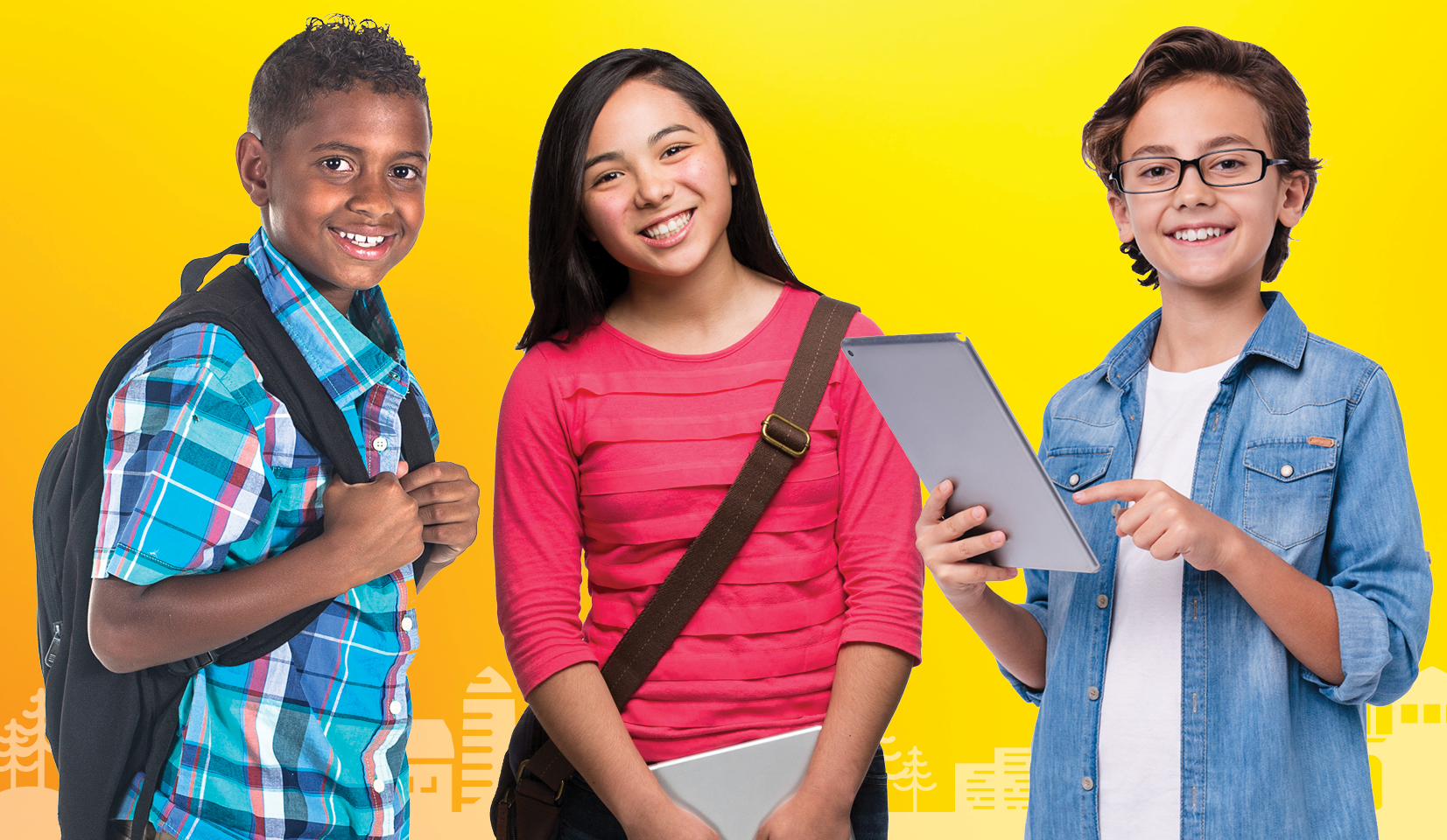 Becoming mayor of your city is exciting — and we want you to be ready!

It’s the mayor’s job to listen to residents and help the city meet its goals. Mayors must love where they live and be willing to work hard to make their city the best it can be.

Most mayors do not get paid, but some receive a small allowance for the many hours they spend working as mayor.

Tips for being a great mayor

There are all different kinds of mayors! There are also things that great mayors have in common.

To be a great mayor you must:

How to become a mayor

Do you have what it takes to be a great mayor? When you’re an adult here are the steps you’ll take to become a mayor or council member: