Getting an accurate census count is important for cities. Billions of dollars of federal funding are distributed to Minnesota communities based on census figures. Congressional representation is also based on official census counts. Minnesota is one state that may potentially lose a seat in Congress.

The pandemic necessitated an extended two-plus month pause for census operations and local partnership actions across the country.  Now, Minnesota’s three field offices have opened (Twin Cities, Rochester, and Duluth), and delivered about 95% of census forms to households with P.O. Box addresses in June. They are working with Minnesota’s tribal nations for the delivery on reservations.  The field operations are ramping up in order to increase the response rate and count the populations that are typically undercounted (e.g., homeless individuals, children under age 5).

The U.S. Census Bureau and the Minnesota State Demographic Center have a variety of online resources to help your city prepare for the 2020 census. 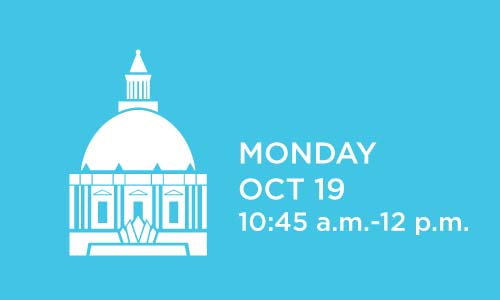 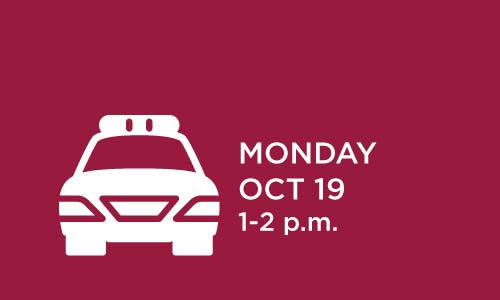 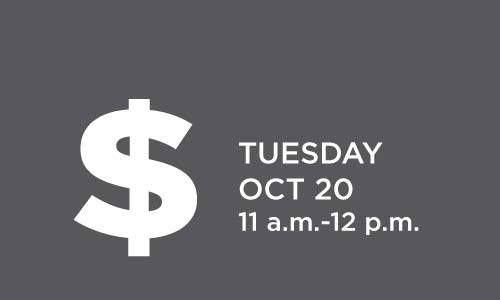 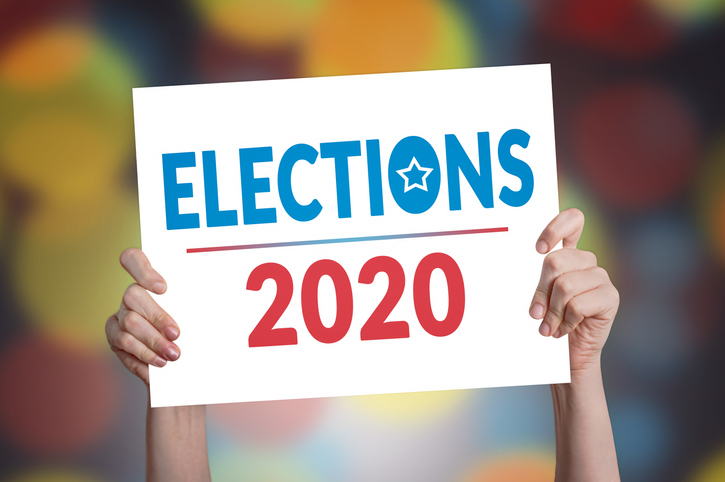 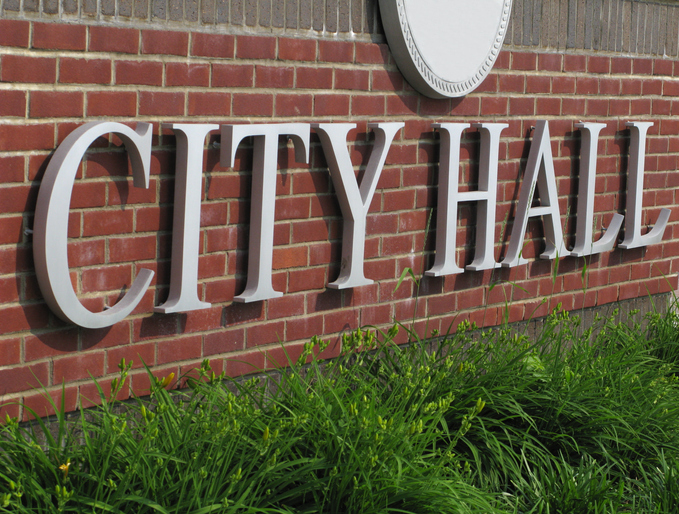 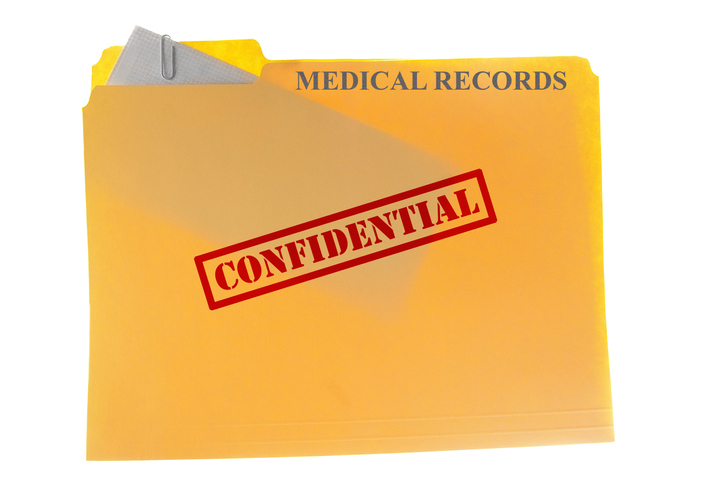