Cities often need to acquire private property for public purposes such as roads and highways. When they cannot reach an agreement with the owner, they can acquire the property needed by conducting condemnation actions under the power of eminent domain.

In State by Commissioner of Transportation v. Elbert, the court clarified that the “fullest extent” rule does not apply in Minnesota. This court-made rule, which is followed in a few states, requires appraisers to assume that the public entity will use a temporary construction easement to block access during the project.

In this case, the Minnesota Department of Transportation (MnDOT) acquired a temporary construction easement across a vacant property. It was located along Lake Superior and ripe for developing into a resort. Applying the fullest extent rule, the property owner’s appraiser assumed MnDOT would use its construction easement to block access. The appraiser concluded that, as a result, the property’s development would be delayed, and its value would decrease by $305,000. 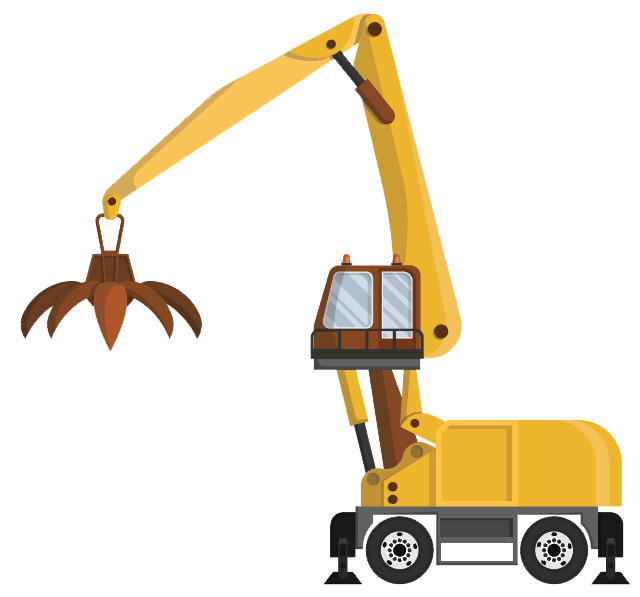 The court refused to adopt the fullest extent rule and stated that it was improper to conclude that the property lost any value due to a theoretical access interference. But it also refused to decide whether access interference that occurs after the date of valuation — the date the public entity became the owner of the easements — may be considered, because there was no evidence that MnDOT’s contractor interfered with access.

This ruling on its own may have maintained a reasonable balance between the owner’s right to compensation for actual property damage and protecting the public from paying for windfalls. However, the court had another condemnation action to decide: Hennepin County v. Laechelt.

In Laechelt, the Supreme Court decided that evidence of actual construction activity that occurred within the construction easement and interfered with the property’s use may be considered in awarding compensation.

Hennepin County had acquired relatively small permanent and temporary easements from a residential property. At the hearing on compensation, the owners’ appraiser presented photos and testimony related to construction activities that he said damaged the property’s value. The jury awarded the owner $2,525 for the easements and $27,915 in additional damages, presumably due to the construction activity evidence. 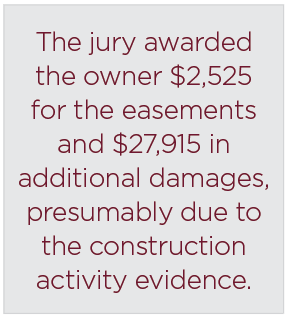 In 1992, the Minnesota Supreme Court decided in State v. Strom that appraisers may consider construction-related interference in determining the property’s value after the taking. In Laechelt, the county argued that the Supreme Court should overrule Strom and stop considering construction photos and related testimony.

The Supreme Court disagreed and stated that evidence of construction impacts, including noise, vibration, dust, and loss of visibility, can provide hindsight for what the hypothetical buyer would have expected to occur during the project. However, it also said that such evidence must arise from the property acquired and not from general construction activities occurring in the vicinity.

It is uncertain whether these cases will significantly alter right of way costs. But as cities prepare budgets for road projects, it is always wise to consider risks associated with access and construction issues.

Doug Shaftel is a shareholder with the law firm of Kennedy & Graven, Chartered (www.kennedy-graven.com). Kennedy & Graven is a member of the League’s Business Leadership Council (www.lmc.org/sponsors).