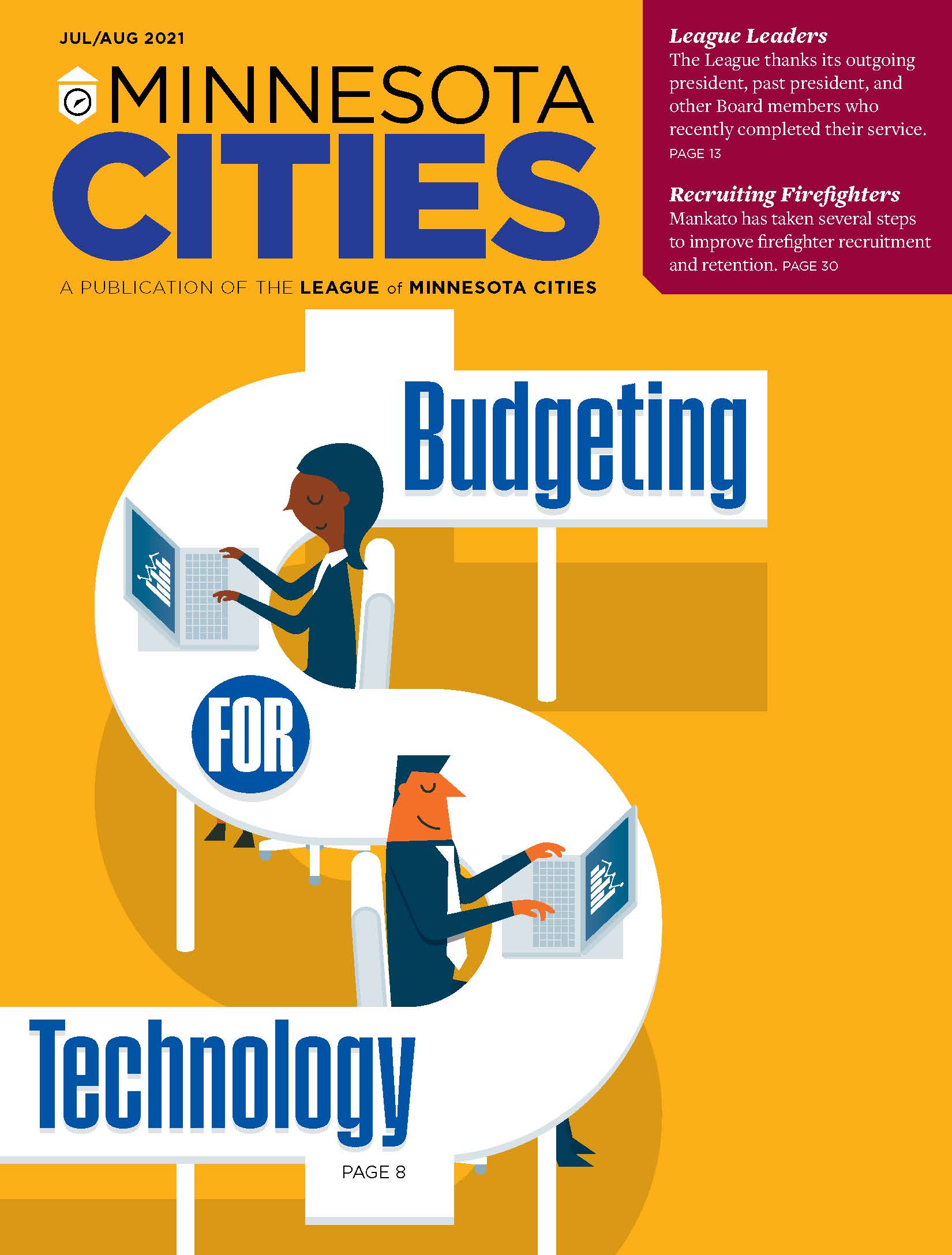 Q: Can we have our police intern stop and regulate traffic at traffic accident scenes and city events?

LMC: No. Minnesota Statutes, section 169.06, subdivision 4 authorizes a police officer to act as a traffic control device, but a police intern is not authorized to do this. Someone designated as a “flagger” is also authorized to stop and hold vehicles in place and to direct vehicles to procced when it is safe.

An authorized flagger is someone who: 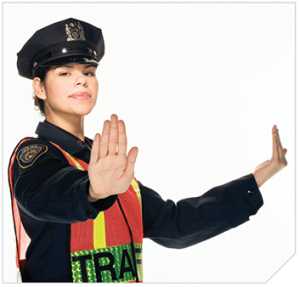 Under Minnesota Statutes, section 169.04, a city may authorize by ordinance reserve police officers, community service officers, emergency medical technicians (EMTs), or fire protection personnel to act as traffic control officers to regulate traffic. For an example of this, see the City of Plymouth’s ordinance at http://bit.ly/plymouthtraffic.

It’s also important to remember safety requirements. The state Department of Labor and Industry (under Occupational Safety and Health Standard 5205.0030) requires that all law enforcement, EMTs, and fire protection personnel be given and required to wear a high visibility outer garment when they are engaged in vehicle traffic control. Additionally, anyone who is authorized to direct traffic should receive training in the safe and proper way to do so.

Q: We have an employee who lives in another state and is requesting to work from home. Are there any employment laws we should consider?

LMC: In addition to federal laws such as the Fair Labor Standards Act (FLSA), many states have their own employment laws covering wages, overtime, employee breaks, paid and unpaid leave, and other terms and conditions of employment. There are also payroll and income tax considerations, recordkeeping requirements, and sometimes required employee notices.

Employees working outside Minnesota permanently or on an extended basis may require additional workers’ compensation coverage, and the city may be required to participate in the other state’s unemployment compensation program.

A best practice is to adopt a policy requiring advance notification and approval before employees begin working in a location outside of the state. For more information, visit www.lmc.org/telework-outside-mn.

Q: A non-resident of our city has requested information about running for our city council. Do you have to live in the city to be on the city council?

LMC: Yes. To hold elective city office, the Minnesota Constitution and statutes require individuals to be qualified city voters, at least 21 years of age on the date of taking office, U.S. citizens, and residents of the city for at least 30 days before the election. 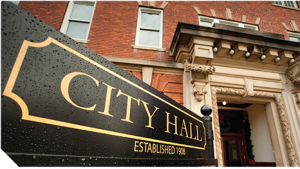 When a city council member is no longer a resident of the city, it creates an “automatic” vacancy or a vacancy by operation of law. Under Minnesota Statutes, section 351.02 (4), as soon as an individual is no longer eligible to vote in city elections, they also can no longer be on the city council. A council member also vacates their office upon moving from the district or ward, unless redistricting of wards is the cause. In that case, the council member will serve the remainder of their term.

However, residency is a factual question the council must determine in each case. Voting in the city is only one indication of residence. Common factors to show an individual’s intent to be a resident include their driver’s license address, where they receive mail, where they sleep most nights, where they vote, and the address on their taxes.

Sometimes, there is a situation where a council member is temporarily living outside the city limits but is still a resident because they intend to return. Owning a home or property in the city does not automatically make an individual a resident. The council, in consultation with its city attorney, determines whether the individual is not a resident and unable to serve as council member. For more information, see LMC’s Handbook for Minnesota Cities, Chapter 6 at www.lmc.org/handbook6.