Q: Our city is looking at a variety of ways to cut costs right now, including reducing our staff. Can we offer early retirement incentives? 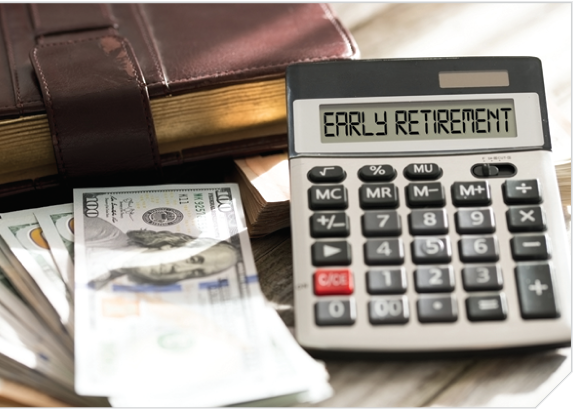 LMC: Organizations sometimes use early retirement incentives to help balance their budgets during tough financial times. The basic idea is to reduce the workforce by offering additional severance pay or benefits to employees who may be interested in retiring. Ideally, the incentive is offered across the board to all eligible employees. If offering the incentive only to one group of employees, the city should be prepared to explain the business reason for limiting the incentive. The city should also consult union agreements, avoid age-based incentives, and establish a limited time frame to take advantage of the incentive.

The Equal Employment Opportunity Commission (EEOC) has specific guidance on such incentives. For example, the EEOC requires that the employer give employees enough time and information to consider the request (one court found four months to be sufficient). Also, if the city is seeking a waiver of rights by employees using the incentive, it will want to consult the city attorney to make sure all legal requirements associated with the waiver have been met. For more information on considerations associated with early retirement incentives, see the LMC information memo at www.lmc.org/hr-cost-saving.

Q: I’ve read about cities having a “strong mayor” and “weak mayor.” What does this mean and how can I tell if my city has a strong or weak mayor?

LMC: In a strong mayor city, the mayor has some independent authority over city administration, such as the power to appoint and remove department heads and other staff, control city department administration, or veto council legislation. Only cities organized under a home rule charter system of government may have a strong mayor. Only three of Minnesota’s 107 home rule charter cities have a strong mayor system. Those three cities are St. Paul, Duluth, and St. Cloud.

Of Minnesota’s 853 cities, 746 are “statutory cities,” which receive their powers from state law instead of from a home rule charter. All statutory cities have a weak mayor form of government, where the mayor serves on the council and has no independent authority over city management. Aside from presiding over council meetings, the mayor’s powers in a statutory city are no greater than those of other council members, except in a few limited situations. To read more about the office of mayor or about the types of city government in Minnesota, see the Minnesota Mayors Handbook at www.lmc.org/mayorshandbook or Chapters 1-4 of the Handbook for Minnesota Cities at www.lmc.org/handbook.

Q: Do all my snowplow drivers need to have a commercial driver’s license?

LMC: In many cases, snowplow drivers need a commercial driver’s license (CDL). However, there is a limited exception for backup snowplow drivers that does not require them to have a CDL. Therefore, they do not need to be in the Federal Motor Carrier Safety Administration Drug and Alcohol Clearinghouse. 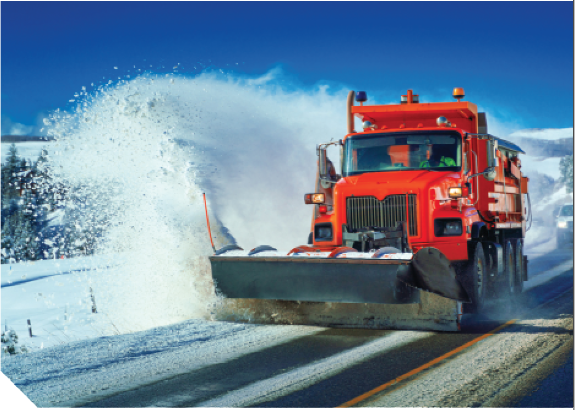 Minnesota Statutes, section 171.02, subdivision 5 allows for a part-time snowplow driver to plow, salt, or sand without a CDL if the driver:

It is important to understand, however, that hauling snow does not fall under this exemption, and the operator must have a CDL to haul snow. For additional

information on CDLs, see the Minnesota CDL Manual at https://bit.ly/cdl-manual.